The Knights Armament Universal Bridge is a lightweight and versatile bridge mount for monocular night vision and thermal imaging devices.  The KAC universal bridge attaches to any standard dovetail helmet mount and allows two monoculars to be ran at the same time to simulate binocular night vision devices.  The Knights Armament bridge mount works in conjunction with dovetail shoes that mount to the monoculars.  The Shoes then easily slide right into the bridge mount to accommodate multiple setups and configurations for mission specific tasks.

The KVC bridge mount is fully adjustable with IPD (inter-pupillary distance) adjustment thumb dials on the back of the bridge mount.  This allows the user to customize the distance between the bridged monoculars to the users eyes.  The thumb wheels are easy to use but positioned on the rear of the bridge mount to prevent accidental adjustment during use.  In addition to the modularity of the dual dovetail system the KVC bridge mount individually pivots to allow for the independent articulation of each monocular.  This articulation range allows a user to run multiple helmet mounted configurations while still using day optics and handheld devices.  Each monocular articulates up on the bridge by a force to overcome motion.  However, once rotated 90 degrees they lock in place to prevent movement.  When the user needs to flip down a single or both monoculars they just hit the lock latch to disengage the locking feature.

There are no reviews yet. 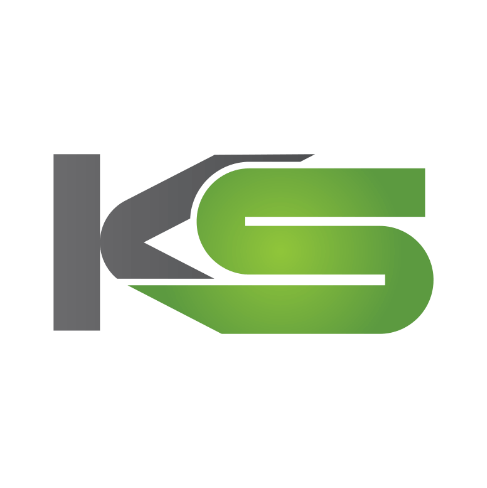